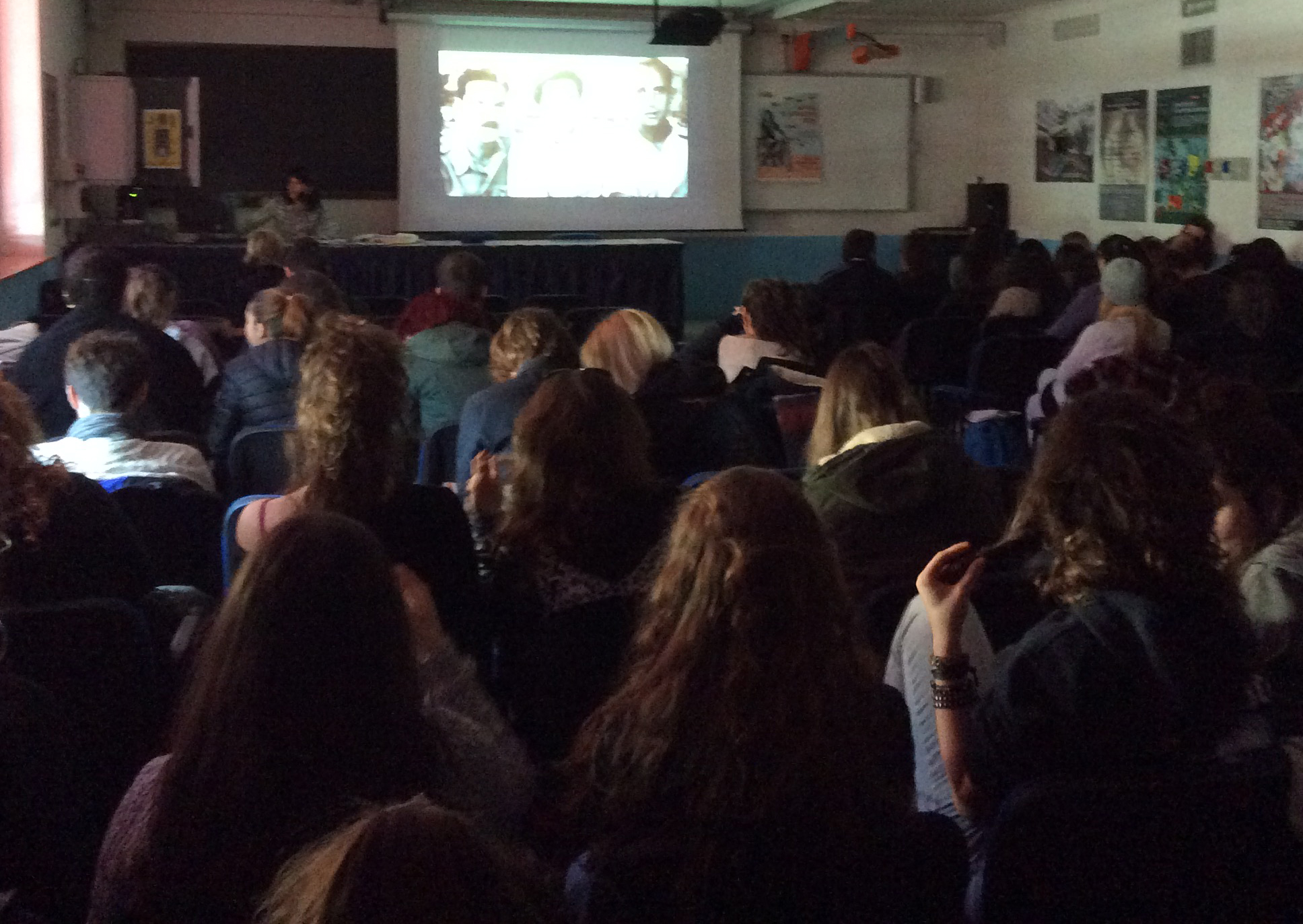 The film was presented on February 26th 2015 at “Piero della Francesca” Audiovisuals high school, Arezzo, Italy.
The one hour film documents the remarkable story of Haviva Reick, a Slovak-Jewish resistance fighter at the time of the Second World War. She fled to Palestine in 1939 and after having received training by the British secret service, she was dropped in Nazi occupied Slovakia in September 1944 to take part in the National Uprising. After she had helped to organise Jewish resistance groups she was eventually captured by the Nazis and killed in November 1944. For more information: http://www.haviva.sk/en

“Return to a Burning House” was released in Slovakia in January 2015. The screening was part of larger project Haviva Reick – Return to European Remembrance and all the participants were encouraged to participy on Q&A about the heroine, the film as well as the Secont World War.