Be Yourself Proof Yourself

Be Yourself Proof Yourself

21th century children face family problems (such as divorced parents, inadequate communication and unemployment of their parents) and social problems (low living standards, environment, violence, aggression and discrimination). Some of these pupils wander in the streets aimlessly, go to shopping centers or internet cafes, to spend their time after and during school hours. They are unaware of their responsibilities such as studying and doing homework. They do not want to involve activities such as music choirs and drama lessons; in addition, some of them leave school early (without their obligatory education); some of these have psychological problems.

Our aim is to make all these pupils more sociable and more successful by the help of songs, sketches, drama, films, native language etc. Depression and loneliness are common among today’s youth. Thus, we would like to reduce the risk of early school leaving. Technological devices do not guarantee pupil’s well-being when used alone. In addition, these devices cannot complete this psychological space. By this project, our desire is to raise awareness of young people’s interests and abilities in order to save them from this environment by different activities. Also by these activities, we can teach them how to cope with their psychological problems because of their families.

The children who have never gone abroad will have a chance to see different countries with different languages, religions, ethnic groups and cultures. This project will also arise their tolerance and respect to other nations. Moreover, this project opens a new world for these disadvantaged pupils.

Via actively performing musical performances, drama activities and free time activities, they move away from their problematic inner world. They will be able not only to talk about their own problems but also will be able to understand other’s problems. In addition, they will find common and different nations, find their identity by this project, and feel positively. Divorced parent’s children, orphan or half-orphan pupils share their feeling by writing letters to each other. They notice that they are not alone in this world. They also have professional help from physiologists.

No matter the problems they counter, they must be aware of children’s feelings. In order to minimize this bad condition in the family we will organize meetings for parents to inform them. They will how to create a family life because they think their children’s future. 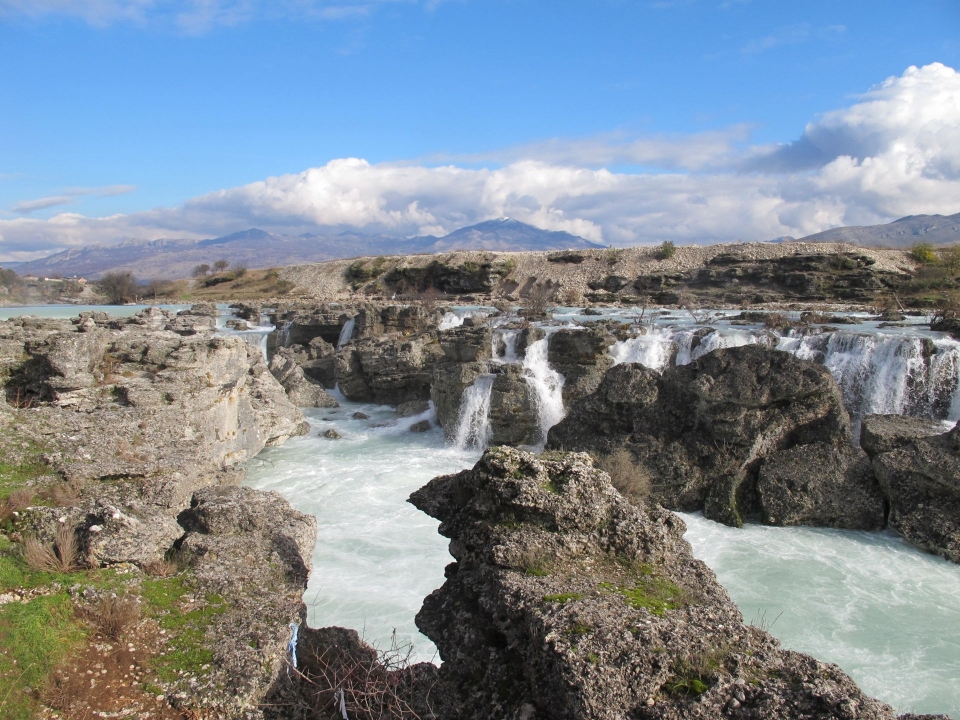